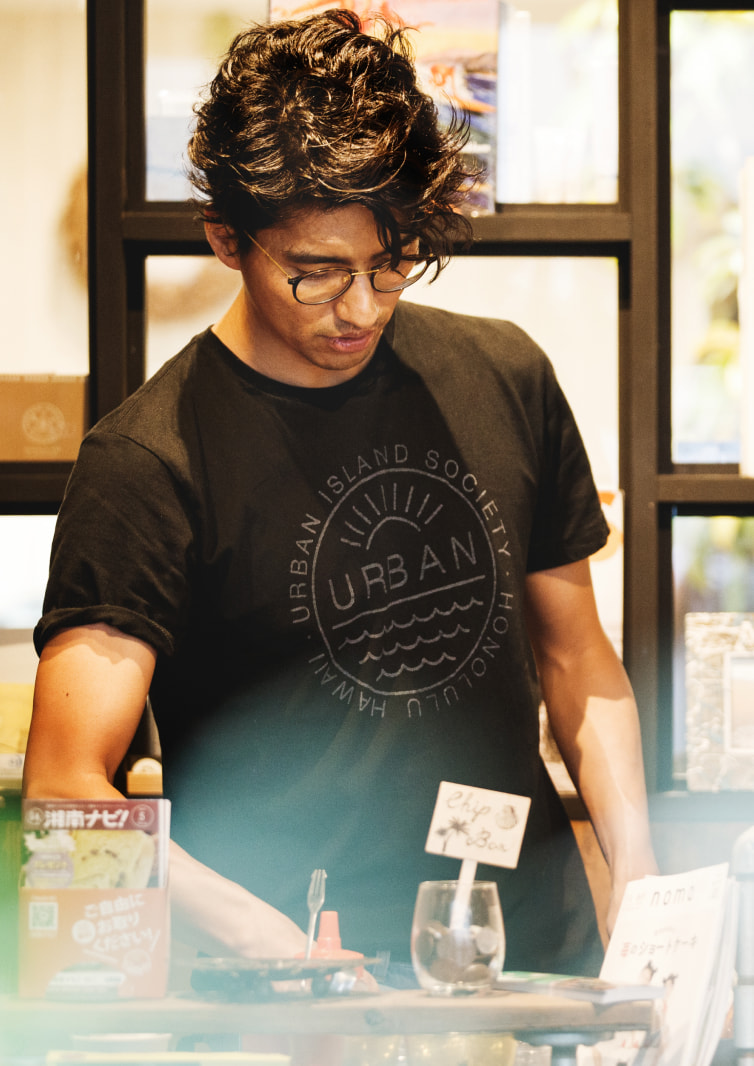 Born on November 17th. When surfing as a hobby while in high school, he was scouted as a reader model for the magazine "Fine".
Since then, he had been active as a reader model even while at the beauty college. After graduation, he was enrolled in a model agency and started working as a professional model.
After working for street-style / high-end fashion magazines, he is active mainly in business-style fashion magazines, while appearing in many commercials and advertisements.
In 2010, to pursue the future acting and modeling careers in Asian countries, he moved to Hong Kong on his own.
There he signed exclusive contracts with major model talent agencies.
While continuing studying language and culture, he earned the job opportunities in magazines, Music Video, commercials and advertisements.
Since then, he has been working as a model and actor by moving back and forth between Asian countries such as Hong Kong/Taiwan and Japan.
Established K's eye Co., Ltd. in 2015. 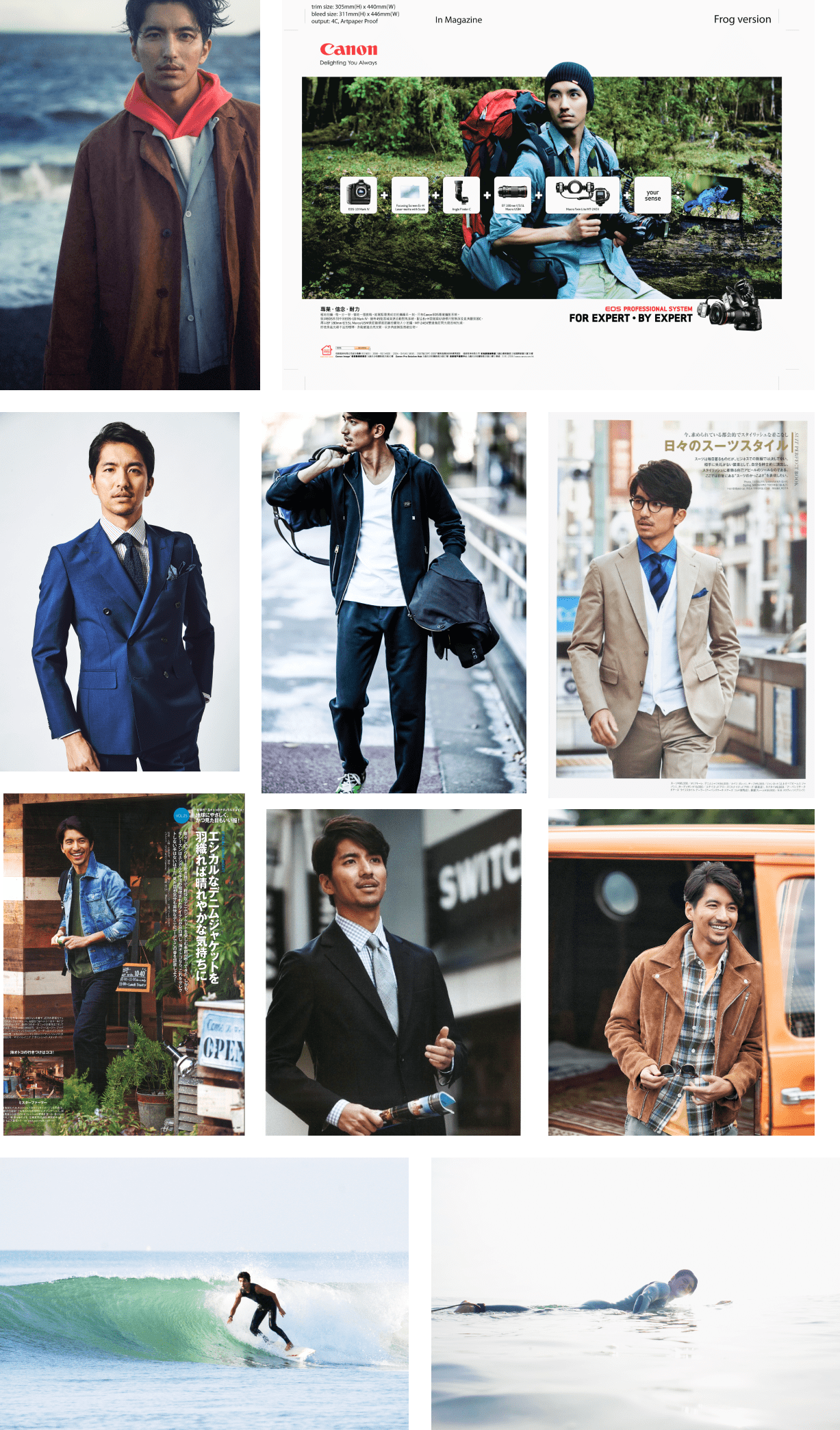 The name of BEACH TREE comes from a large tree on the beach.
People gather under the tree, meet and connect, and new things are made up from there.
I named it because I wanted it to be such a place.

FASHION / BEAUTY / FOOD are put together and provided in one space where inspired by my own modeling experience inside and outside Japan, and the atmosphere I felt through one of my interest SURFING.
I just cherish what I "like", in the atmosphere filled with my "like” I value the relationship in the good-old way, and I make products without compromise keeping my ears to the ground.
Filling with such a "I wish I had ..." neither Tokyo nor along the coast of Shonan, I started here in Atsugi.
Not only run the store, but also handle the apparel brands, restaurants, catering and cultivating talented models.
With fellow friends, utilizing the uniqueness, we produce and manage things that we are the only one who can do and continue sending out the information that put smiles on everyone involved.